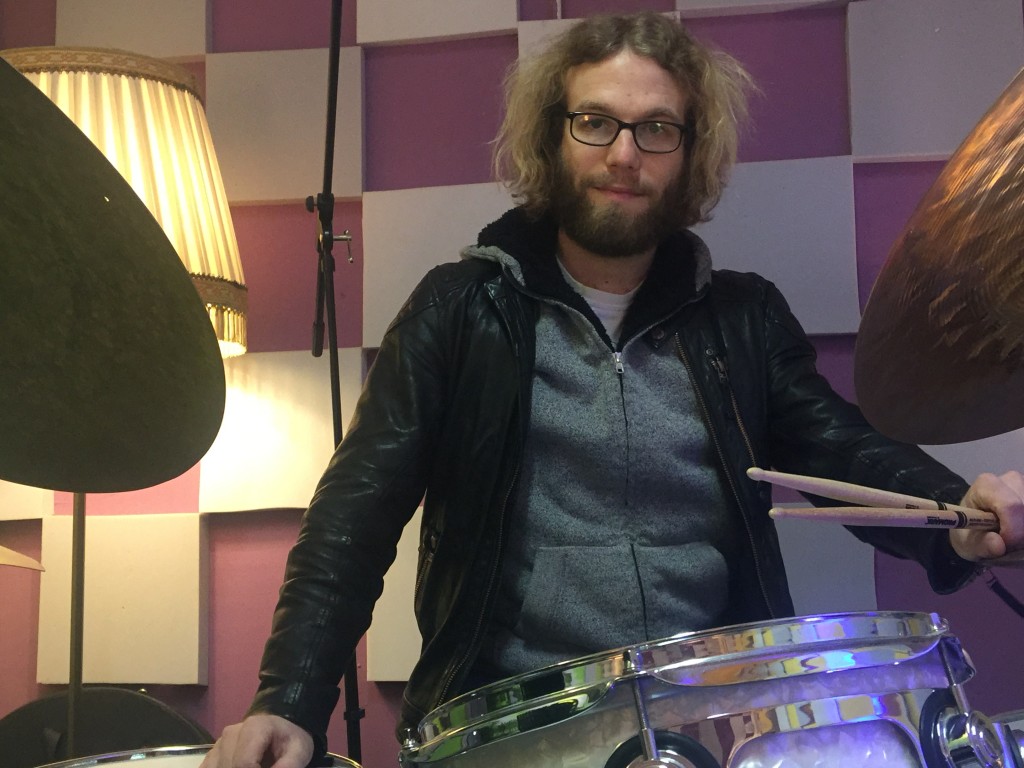 Born in Ludwigshafen, Germany in 1990, Tobias at a young age began studying drums with great Christian Scheuber, introducing him to jazz and beginning what has become an ongoing relationship. In high school Tobias began piano lessons with the Russian pianist Regina Litvinova, began jazz vibraphone studies with Claus Kiesselbach, and formed his first Jazz Trio as a leader called Jatzt!-Trio, a group with whom he played at multiple European jazz festivals and recorded 2 albums, as well as the European Jazz Competition in Italy and the Jugend Jazzt Jazz Competition in Germany.

As a jazz vibraphone major at Mannheim University of Music and Performing Arts, Tobias studied under Tom van der Geld and Claus Kiesselbach, while also touring in Europe, Asia, Africa and the United States. He recorded more than 10 albums as a drummer and vibraphonist with jazz, rock, pop, funk, and hip hop bands. Granted the the Baden-Württemberg-Exchange scholarship in 2014, he was able to spend a year in the U.S.A. on an exchange program with Wesleyan University. He studied drums, vibraphone and South Indian percussion for two semesters with Jay Hoggard, Pheeroan akLaff, David P. Nelson, and Noah Baerman, while also taking private lessons in New York with Victor Lewis, Ralph Peterson and John Riley. These studies culminated in the recording of Informal, his debut album under his own name for the RMI Records label.

After returning to Germany, Tobias finished his degree, began studying with Richie Beirach, and formed a new jazz quartet with Antoine Spranger, Daniel Buch, and Mario Angelov (winners of the prestigious “Future Sounds Jazz Price“ prize in Leverkusen in 2016), as well as a vibraphone & bass duo with Alexander Broscheck.

In addition to his work with these groups and as a sideman, Tobias teaches drums and vibraphone at the Heldenschmiede music school in Grünstadt, Germany.