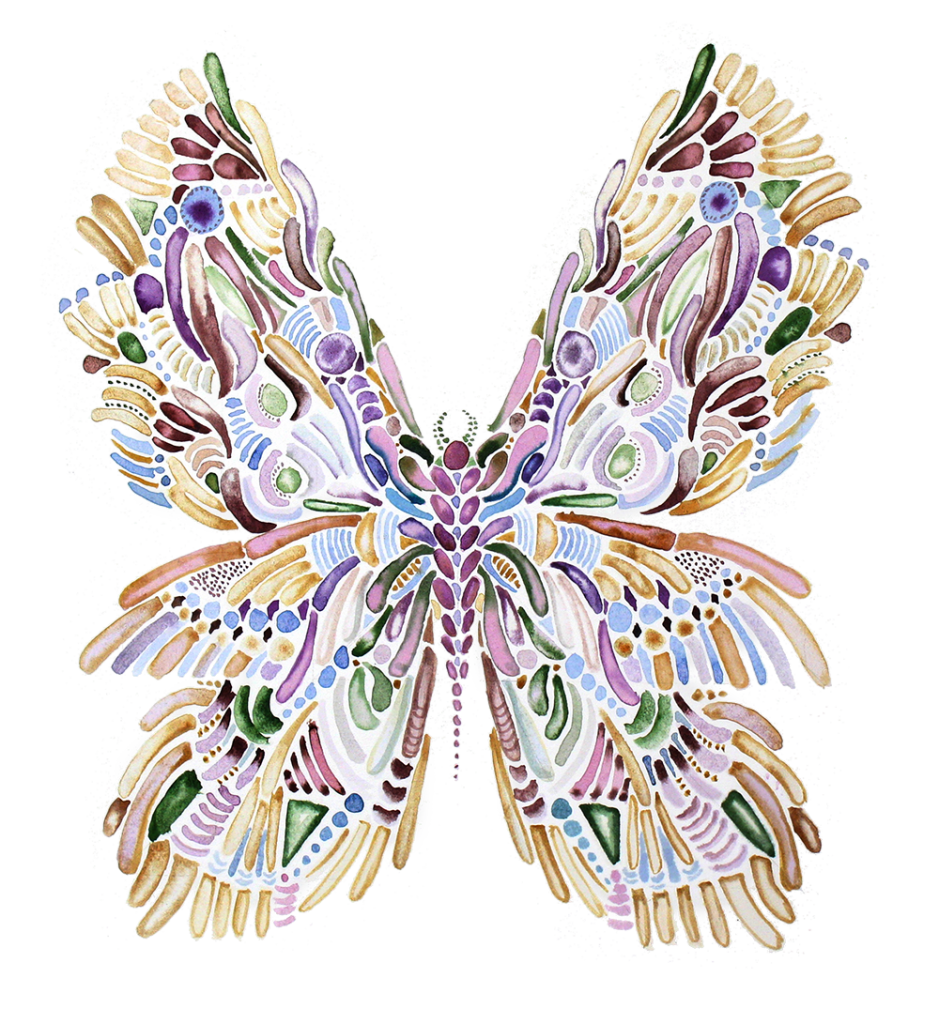 RMI Records is humbled to announce the release of Blessings and Protection by Franya Berkman. This album documents then-new compositions recorded in 2012 by Berkman, a powerful and eclectic musical force, in the face of being diagnosed with breast cancer. She passed away in August of that year, and these recordings endure as a lasting gift to those left behind.

Berkman’s musical trajectory was extremely varied. Noah Baerman, RMI Records President, recalls “when I met Franya in the late 1990s, it seemed as though she was involved in everything. I first heard her playing baritone saxophone in an eclectic jazz-based group, and soon after found myself playing klezmer gigs that she anchored with her gorgeous flute playing. Only later did I learn about her connection to Indian music and spirituality.” That combination of influences took particularly important fruition in her deep study of the mystic jazz work of Alice Coltrane, whose definitive biography she penned. After earning her Ph.D. in ethnomusicology from Wesleyan University, Berkman accepted a professorship at Lewis and Clark College and moved to Portland, OR, where she lived with her husband Kris and their three children, Sadie, Max, and Sonja.

In the face of her cancer diagnosis, she took on the task of expressing herself in song, both composing new material and bringing to fruition musical ideas that had been bouncing around for years. An accomplished instrumentalist, she was comparatively inexperienced as a singer, but determined that it was important to maintain the directness of her voice and of the lyrics. To bring the songs to fruition she enlisted her friend and colleague Randy Porter, a brilliant pianist who has more recently been nominated for a Grammy for his Porter Plays Porter album. Porter produced and engineered the sessions and played piano alongside bassist John Wiitala and drummer percussionist Martin Zarzar.

In Porter’s words, “you can hear many things revealed in her voice and compositions: some beautiful, some now retrospectively painful, but always encouraging.” The deep sophistication of the compositions is in a sense masked by the warmth of Berkman’s words and sentiments and by the complete unpretentiousness of how the music is put forth. The eleven-beat phrase of “Crazy You” feels completely natural amidst Zarzar’s percussion groove and Berkman’s affectionate lyrics. Likewise, she spins an uplifting tale of finding bliss in seemingly mundane domestic experiences in “Holy Moment,” with a relaxed melody that belies the hipness of the transition between a thirteen-beat phrase (anchored by Wiitala’s ostinato bass line) and a swinging jazz waltz. This theme of savoring each moment with loved ones is also explored on “Heaven Is On Earth” over the backdrop of subtle Brazilian-inspired percussion. 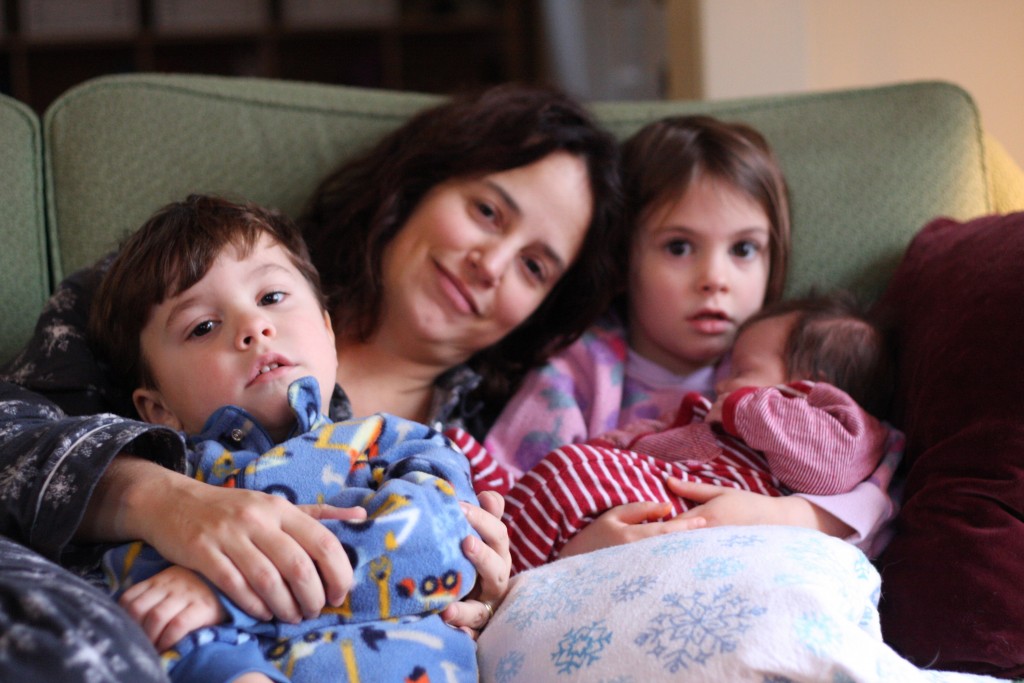 The love songs continue with the tender ballad “How Long” and the spirited waltz “Windy Days,” each with a different point of reference. There are also songs that do not directly relate to her family, although they maintain the same tenderness of both thematic material and delivery. “Little Ones” pairs an infectiously propulsive groove with an arresting mandate to both nurture children and to honor those who have passed on. This track also encapsulates the breadth of Porter’s authoritative piano, which is a strong presence throughout the session. He tells his own story here as he organically builds from melodic lyricism to McCoy Tyner-esque harmonic modernity. The album’s closing track is one of the most poignant even as the only song here without lyrics. This trio performance matches Berkman’s haunting wordless vocals and Porter’s rich piano work with the incredible rhythmic and melodic power of Obo Addy’s balafon (an African wooden xylophone). Addy, a prolific and influential Ghanian percussionist, was a friend and colleague of Berkman’s and died of cancer only a few weeks after she did.

Perhaps the most direct message we get from Berkman here comes in the slow Latin-tinged song “With You.” The lyrics, which culminate with the repeated reassurance “even in the darkest of nights, I’ll always be there,” were penned for her children, but they ultimately serve as reassurance to all those who grieve her absence. This was explicitly important to her, and the album title “Blessings and Protection” (which in her last months became her sign-off in notes and letters to loved ones) reflects this directly. Porter sums up the essence of her music and spirit well: “Franya had only one way to do music, and it was the way she did her life – lovingly, directly, intelligently, compassionately, and unpretentiously.”